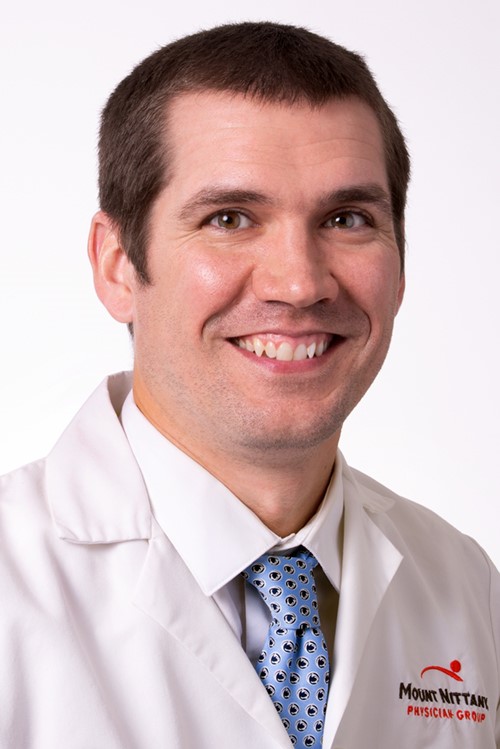 Dr. Wesner says that he chose pediatrics because he enjoys being around children and finds it rewarding not only to care for his patients, but also to comfort them and make seeing the doctor as fun as possible.

“As a severely asthmatic child, I learned how impactful and positive it can be to visit a doctor who is fun and goofy, and I hope that my bedside interactions with these kids can help them make the most out of an otherwise scary experience,” he shares.

On joining the pediatric hospitalist program, he says, “I was very impressed and intrigued by Mount Nittany Health’s commitment to want to invest in their inpatient pediatric services in order to keep more sick infants and children closer to home for their hospitalized care.”

Outside of the office, Dr. Wesner enjoys spending time with his wife, Stephanie, and their 14-month-old daughter, Brielle. His hobbies include bird watching, archery, maple syrup production and anything related to Penn State Athletics.

by Colby R. Wesner, DO 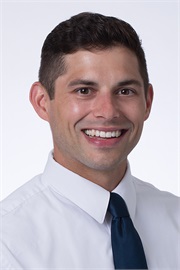 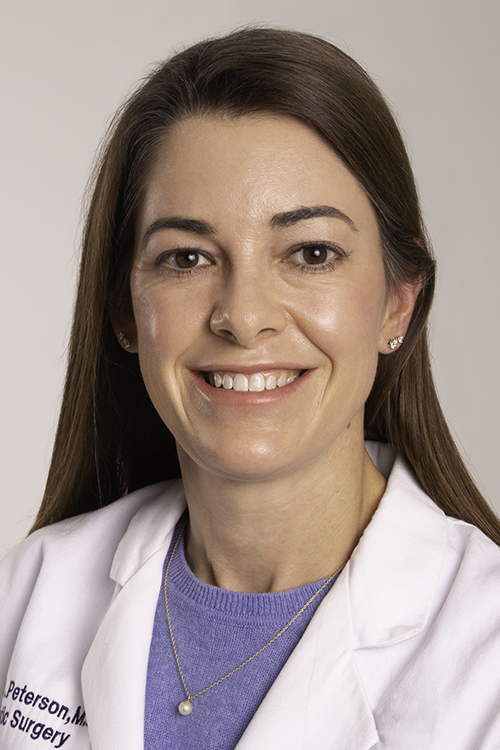 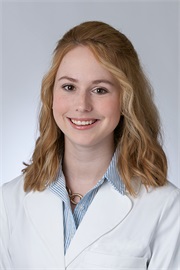 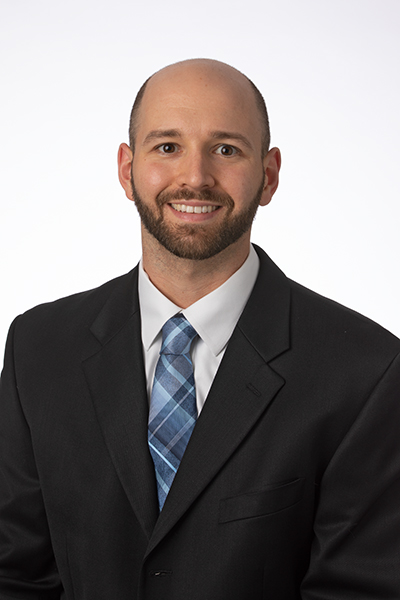 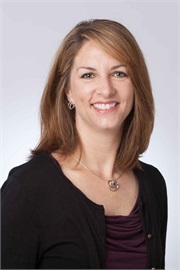