This article originally appeared in the April issue of Town&Gown Magazine.

This time of year marks the end of winter, and many of us celebrate as the days get longer and the winter weather thaws. For those of us who trudge through the gray, dreary winter, the sight of buds on the trees and the early spring crocuses beginning to sprout couldn’t come soon enough. For many, however, the warmth and bloom of spring is accompanied by an unpleasant burst in allergy symptoms. Approximately three million Americans suffer from allergies every year, so if early spring has you reaching for the tissues, you are not alone.

Allergic rhinitis, also known as hay fever, is caused by an abnormal reaction of the body’s immune system, labeling certain particles, or allergens, in the air as foreign to the body and mounting a response. When stimulated, antibodies to each particular allergen cause a release of a chemical called histamine. This chemical is the source of classic allergy symptoms of sneezing, itchy eyes or nose, watery eyes, runny nose and nasal congestion. Many types of particles can be viewed by the immune system as allergens, most commonly including pollens, mold, dust and pet dander.

For those with seasonal allergies, the specific allergens that generate a response determines the seasonality of symptoms. Tree pollens cause springtime allergies, grasses cause summer allergies, and molds and weeds typically cause fall symptoms. Of course, many people are allergic to multiple allergens, or allergens such as dust or dander that are not seasonal, resulting in symptoms that stretch across seasons.

Allergic rhinitis is diagnosed by your doctor through a combination of clinical symptoms, physical exam and formal allergy testing. Primary care doctors can often diagnose allergic rhinitis based on symptoms and exam, although if you require allergy testing this is typically performed by an allergist or an otolaryngologist, also known as an ear, nose, and throat physician. The most commonly used allergy tests involve either skin prick testing, where a small, dilute amount of common allergens are applied to the skin via small needle pricks and skin reactions are measured to determine allergic responses, or radioallergosorbent (RAST) testing, which is a blood test to detect IgE antibodies to common allergens. Certain medications can interfere with the results of skin prick testing, which is one reason your physician may recommend RAST testing instead.

Once a diagnosis has been made, there are many things your doctor may suggest you try to treat allergic rhinitis. Some studies suggest that limiting environmental exposure to allergens, such as using a protective cover for your mattress if you are allergic to dust mites, can reduce symptoms of allergic rhinitis. First-line medical therapy for allergic rhinitis includes a nasal steroid spray, such as fluticasone, and a second-generation antihistamine pill, such as fexofenadine. Both of these are available over the counter at most pharmacies. Many people benefit from nasal saline irrigations as well.

First-generation antihistamines such as diphenhydramine can be effective in controlling nasal and eye symptoms, but often cause drowsiness as well. If your symptoms are not well-controlled with first-line therapy, your doctor may prescribe an antihistamine nasal spray, which can be very effective for sneezing and runny nose. With refractory or very bothersome symptoms, or in the case of children with allergic rhinitis, you may be referred to the allergist or otolaryngologist for subcutaneous immunotherapy (allergy shots) or sublingual immunotherapy (allergy drops). Immunotherapy exposes your body to increasing concentrations of allergens to retrain your immune system to lessen the allergic response.

Allergic rhinitis is extremely common and dealing with symptoms can really put a damper on your spring. If you are one of the millions suffering from allergic rhinitis, please do not hesitate to check in with your doctor or request a referral to an otolaryngologist or allergist. With the right combination of medications or therapies, everyone should be able to enjoy the beautiful spring weather without sniffling and sneezing. 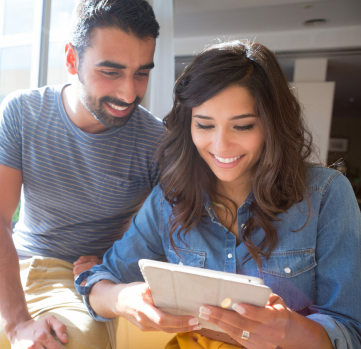 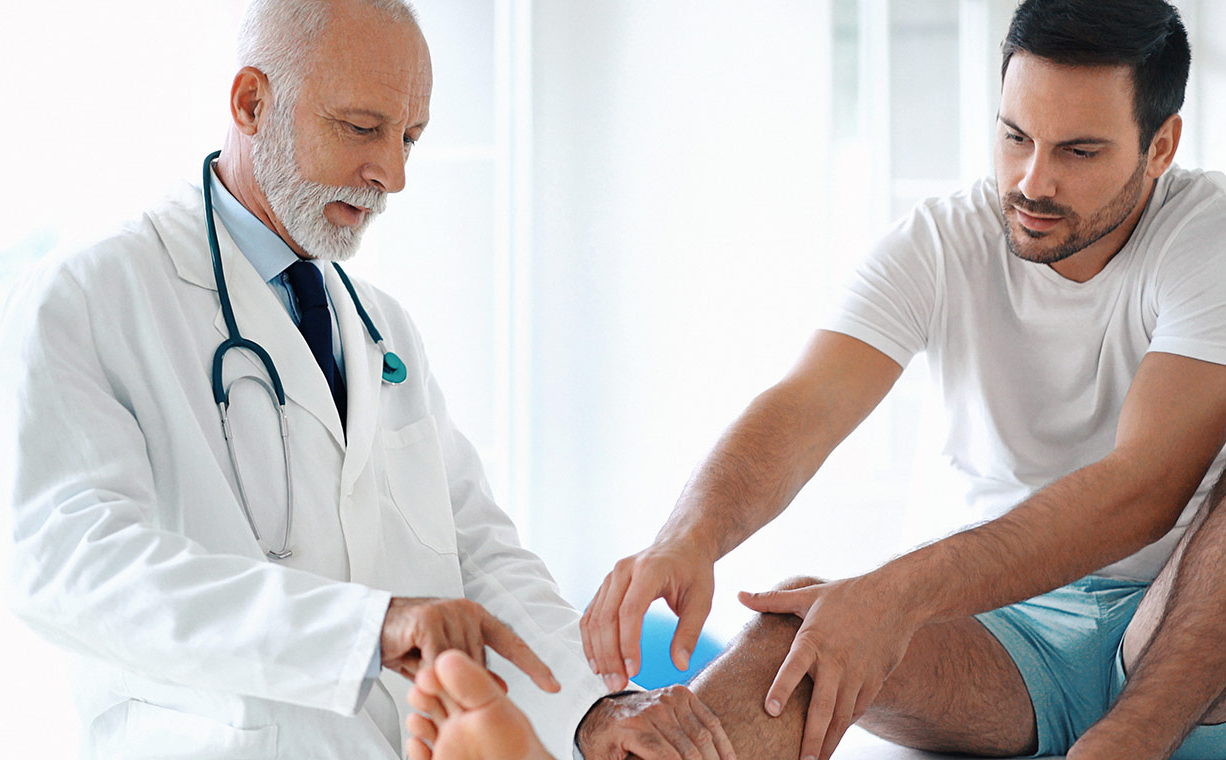 The questions you should be asking your doctor during your annual wellness exam
By Cynthia Alexander, MD
Mount Nittany Physician Group 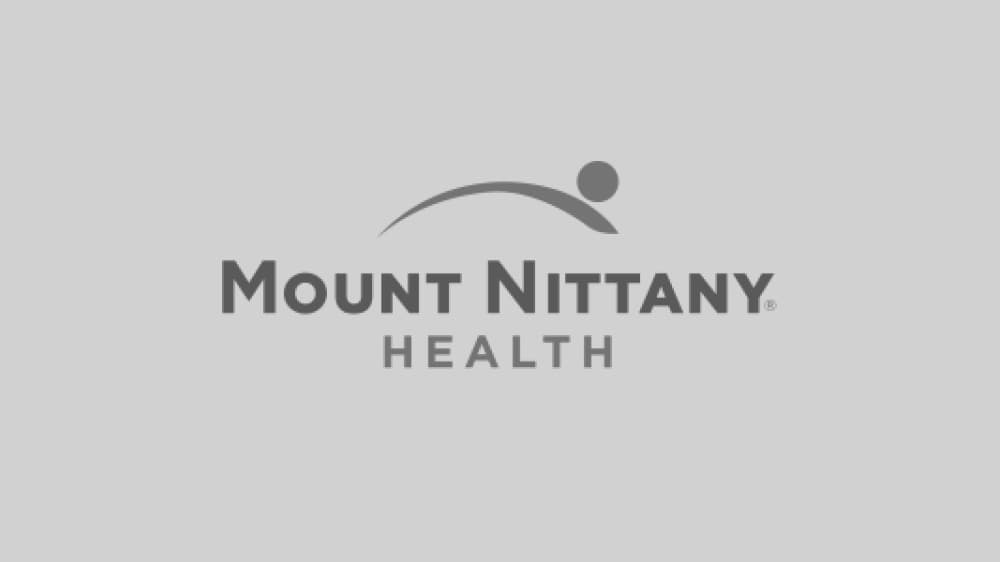 To our team, you're more than just a number. We see you. And we're committed to you. Our experienced providers are here and ready to get you the care you need.

Find a Provider
Our Locations